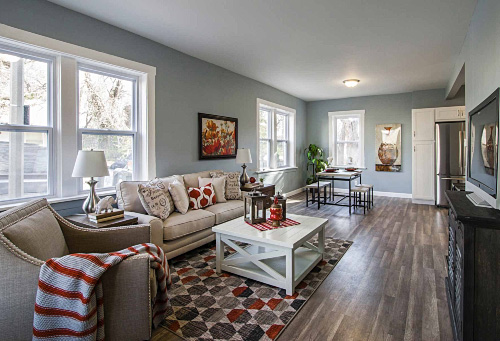 If you’re looking for more home for your money, then Aurora is the place to find it. With the average home selling for right around $500K, it captures those who want more and don’t mind the slightly farther commute to the mountains. It’s young, growing, active, and an affordable city. Being the third largest city in Colorado, it has everything you would need in a city outside a city.

Aurora is also know for the Aurora Reservoir, which covers over 30,000 acres of plains territory with over 800 acres of water surface. Aside from being part of the list of largest parks in the city, the reservoir is also known for having the best water around and serves as a drinking water storage facility in Aurora.